If you are heading on to the splendid Islamic Saudi Kingdom with a solo or family trip, make sure to respect their religion, norms, culture and tradition in every way.  In fact, whenever and wherever you roam, you have to respect the norms and cultures of their host destinations to make their travel time serene and satisfied.  Let me clarify, if you can’t bear and respect your host culture then skip that trip simply.

For Islam followers, it’s the best Muslim friendly option for their Halal Holidays. But this Arabian Kingdom has opened its doors for the Non-Muslim tourism with several tourist-friendly amenities.  The only thing you need is Respect and tolerance of your host’s culture. Respect is like give and take matter. If you give respect you would have respect. 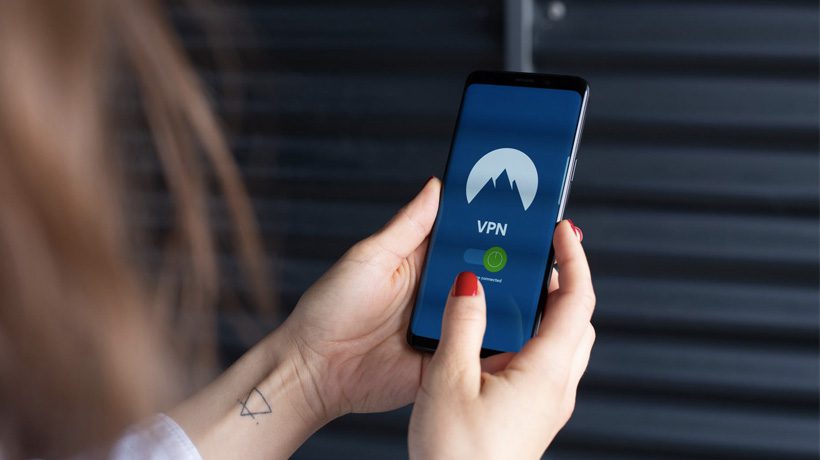 Prior to even thinking about the Arabian trip, I am willing to unfold some inevitable facts you need to get to know about this diverse and exciting kingdom with beatific pristine beauty.

Despite of easing many of its very strict State policies, Saudi Arabia is an Islamic Republic State with Muhammadan rules and regulations. Every movement in the land is in accordance with Islam. However, Islam has instilled in this Arabian world an appreciable sense of decency, modesty, discipline and ethics.

Majority population is the follower of Islamic group Wahabism. It is known for having the most conservative evaluation of Islam and Saudi Arabia.

If you gotta head on to Saudi Arabia, leave your wine bottles at home. Because the Alcohol and drug addiction is more than strictly prohibited/ forbidden in the State.

However, nobody would stop you to keep succulent confectionaries, juices and fizzy drinks with you.

Saudi Arabia and the Internet

Wahabism is an ultra-Conservative branch of Islam with restricted Freedom of Speech. Although the easy visa policies ensure your safe entry in the Muslim world. But the foreigners must be mindful that they cannot act here like they would do back in their homes.

While sitting in the cozy beds of roses of your room with a laptop in your lap, you please your eyes with anything you wish to play online through your own Wifi.

But remember, you can’t do the same in Arabian Kingdom because of two ultimate facts.

Unlike every other non-Islamic country, KSA maintains a strict check on every internet content. It keeps a strict filter on every controversial content that is specially related to religion, royal families and even politics.

Typically, the most controversial, objectionable and immoral websites are unreachable in the country. And being an Islamic State, the Govt. is very well aware of the threats of wrong and filthy Social media material.

Keeping the modesty codes in view, the following websites are mainly blocked in Arabia which display

As a true traveler and a decent person, you need not go for this time wasting and dirty material. You travel for the sake of travel. So you have nothing to do with these above mentioned useless websites.

However, apart from these, there are other websites that may important to you are seen blocked in Saudi Arabia.

Moreover, there may be some Wikipedia pages that are also blocked in the Muslim Kingdom.

Furthermore, there are many readily accessible movies, TV Shows and Series, which you enjoy during couch surfing in your own homes. But you find them inaccessible in your Saudi stay.

You may also devoid of some beneficial websites that may help in your safe navigation in the country. But these sites may not be available in KSA.

But don’t worry. The good news is you may most probably access them by using the VPN service. Let’s have a look at what VPN and how it works to bring your desired hidden content before your eyes.

What is a VPN?

VPN is the Virtual Private Network which allows you to connect to a server of your desired website.  It basically works by connecting you to a server of another country or another location whose web content you actually wish to have in your device. It safeguards you and keeps you completely anonymous. So nobody would recognize your account. So you would be safe with your desired content.

Let me clear you with an example. If you are sitting in Saudi Arabia and willing to see a German content. But you are unable to reach that German content.

However, when you connect to the VPN of Saudi Arabia, you can select the country to wish to connect with.

What to See in the VPN Software for Saudi Arabia?

Whenever you go to get the VPN software, you need to grapple your brain with the tricky technical terms as DNS queries, PPTP protocols and the other related tricky kinds of stuff.

Moreover, while getting the VPN software from Arabia keep the following factors in your mind.

Speed (because the software’s speed slows down)

Number of Countries and the servers or links your VPN can connect with.

In order to access your desired web content, make sure to get the best VPN software for yourself. Some best VPNs in KSA are

Go grab any of these and feast your eyes with whatever you want to see in your laptops.